We are open for business and happy to offer remote consultations by request!
Read more about our response to Covid-19.
Get answers to COVID-19 related family law questions. 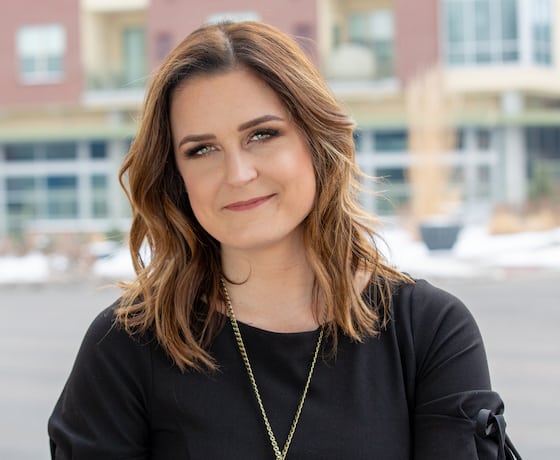 When Gavin was growing up in Colorado, her parents had absolutely no doubt she would be a lawyer. It was not a decision; it was a deduction. Early on Gavin showed a strong sense of fairness and the seemingly innate ability to articulate it. Often.

A continual refrain in the Halligan home:

“Save it for when you’re a judge.”

At The Catholic University of America in Washington, D.C., Gavin discovered a love of government – or, more accurately, the legislative process. Law school was next – University of Denver – where, as predicted, she loved the law. Studying law was fascinating, somewhere in the early days she realized that, someday at least, she wanted to write laws as well.

When Gavin graduated, she had a choice to make – practice criminal or family law. She loved trial work and both offered the opportunity to regularly be in court and litigate. She chose family law because it fit perfectly with one of her passions – she has been a Victim’s Advocate for the Federal Heights Police Department since law school.

Family law was the right choice for the many, many clients Gavin and Halligan LLC have helped over the years and for Gavin herself. Family law offers her the chance to “fix things” and “make them right.”

In other words, to finally do what her parents told her to do, make things fair.

Gavin loves the complexities of family law. Especially when a case involves business interests of any kind. She has been a student of business for most of her adult life and that shows in the great many successes the firm has had in cases involving businesses, professional practices, and high assets.

The one thing to really know about Gavin? She “cares about every outcome and knows that it rests on our shoulders to get it right.”

Gavin ran for State Representative in 2016 but has shelved her political ambitions for the foreseeable future. Instead of dealing with the myriad of issues swirling around anything political right now, Gavin spends her spare time traveling with her husband, Mike, and playing with their Maltipoo, Puppin. 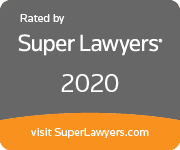 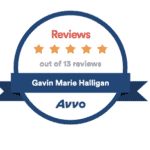 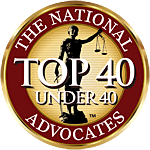 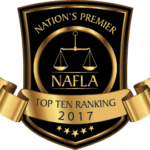 If you would like to schedule a consultation, please call us or fill out the form and we will respond to you via email or phone as soon as possible.